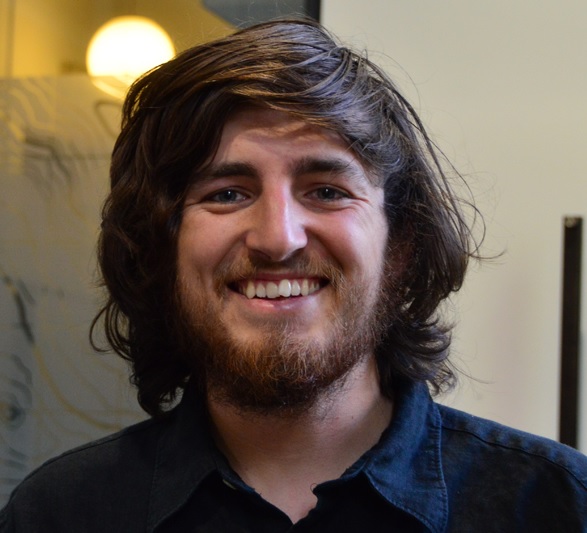 Daniel Garside is a PhD researcher within the 3DIMPact group, working since May 2015 on a project, ‘Appearance of Objects in Museums under LED Illumination’, funded by an EPSRC iCASE award supported by Philips and The British Museum, and affiliated to SEAHA. He has a background in photographic and visual sciences, with a specialisation in colour science. Previously he was a visiting lecturer in Photographic Science at the University of Westminster.