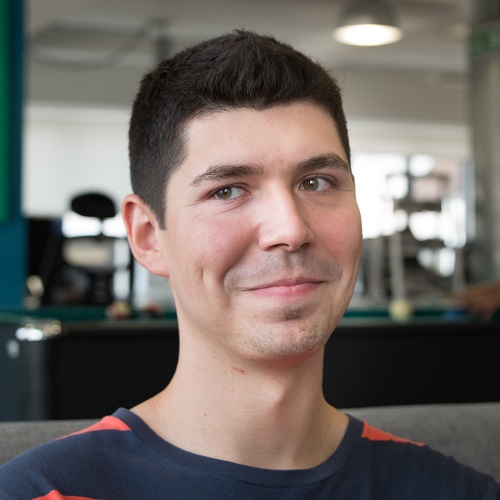 Before joining UCL's VEIV programme I obtained a BSc (Hons) in Computer Science with A.I. from the University of Nottingham. In my final year I worked on improving the performance of a genetics-based machine learning system through memetic extensions.

The goal of my EngD project is to investigate methods of realistically integrating virtually rendered content within real scenes. Achieving convincing results require knowing information about the real scene: at the very minimum it requires knowing the lighting conditions of the scene. For example, if these are known then virtual objects can be rendered to exhibit reflections and shadows which reasonably match those of real objects present in the real scene.

The problems of estimating material properties and/or lighting conditions of a real scene given only limited information about the scene (such as a photograph or short video) are collectively known as inverse rendering problems. Inverse rendering problems are often ill-posed, as they can have multiple solutions which agree with the given observations equally well. The correct solutions can only be distinguished through the use of additional prior information about the expected properties of these correct solutions. A significant part of my EngD lies in applying machine learning techniques to model the relevant properties of lighting conditions and geometry in forms amenable for use in solving these inverse rendering problems.