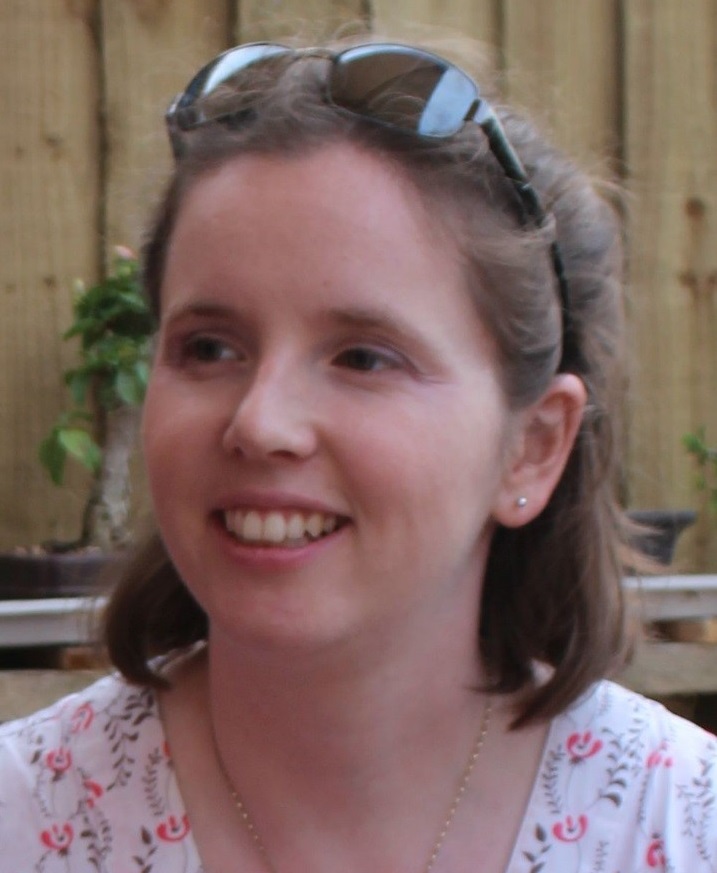 Hannah studied for an MSci in Geoscience as an undergrad at Royal Holloway but discovered her interest in dimensional measurement and metrology when she studied for an MSc in Land Surveying at UCL. She worked as a land surveyor before starting her EngD.

Hannah’s research is focussed on characterising errors found with dimensional measurements taken from images acquired with X-ray computer tomography (XCT). XCT is increasing being used as a non-destructive measurement tool within manufacturing industries but as yet the results are not traceable to the metre due to the lack of understanding and characterisation of multiple errors. These errors are associated with the acquisition of images, the reconstruction of these images into a 3D volume and the determination of the surface threshold. Hannah is focussed on two particular errors that can affect the dimensional measurements. The first is those caused by beam hardening, where the mean energy of the X-rays increase as they are attenuated by an object, this can result in erroneous greyscale values in the image. The second is concentrating on the variation in the X-ray’s intensity and spectrum both spatially across the image and temporally throughout the time it takes for the images to be collected, this too can affect the greyscale values. The research is being carried out with the National Physical Laboratory, in Teddington which is the UK’s National Measurement Institute.