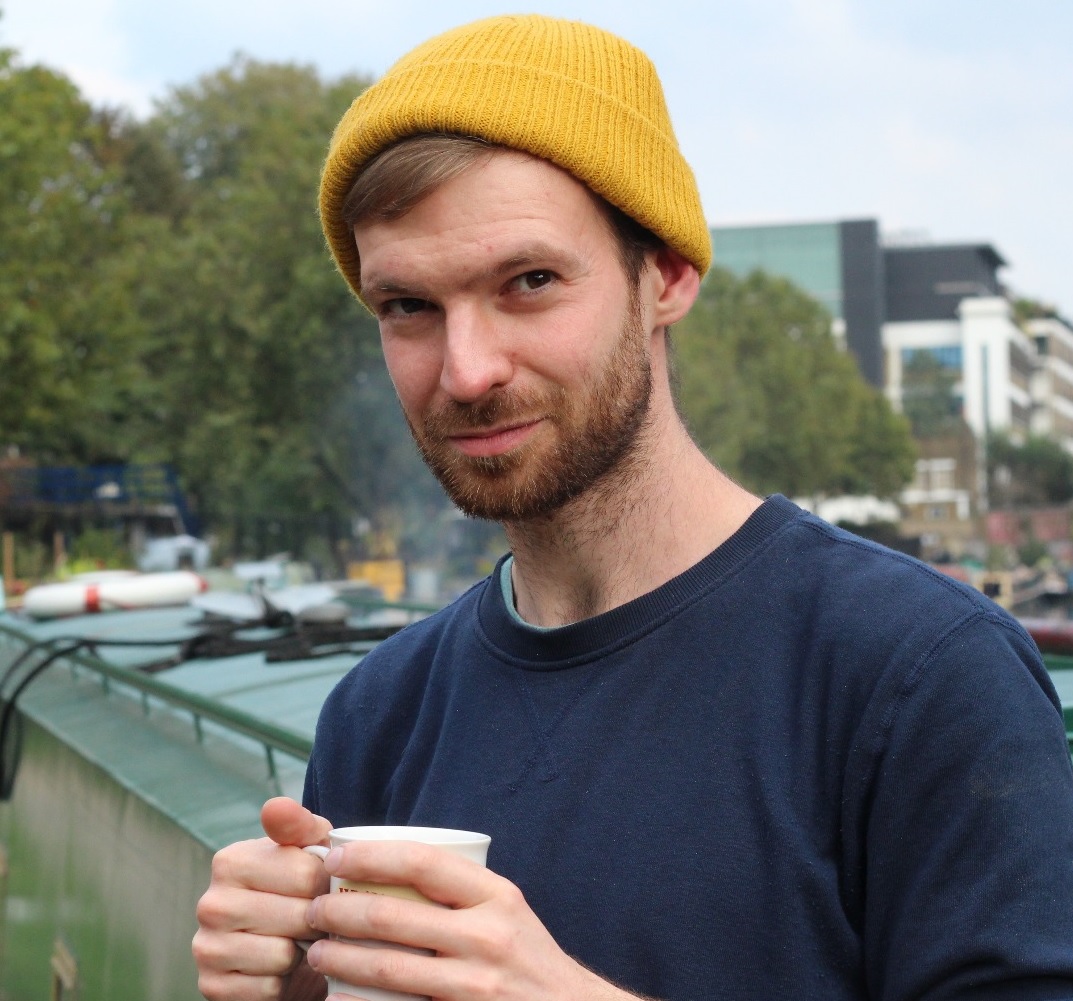 Drew’s research, in collaboration with the BBC, is focused on cinematic virtual reality and its potential to create immersive experiences in the living room. Aspects being explored include the creation and editing of 360-degree video, such as the image processing steps required for effective post-production. The research also explores the end-user experience, with research being conducted on the effect of the display type on the viewing experience.

Before starting his EngD at UCL's VEIV Doctoral Training Centre, Drew studied Computer Science at Edinburgh University. He then worked as a developer at a number of software companies in London, before returning to University to complete an MRes in Virtual Environments, Imaging and Visualisation at UCL in 2014.

A. MacQuarrie and A. Steed. 2015. Object removal in panoramic media.  CVMP '15 Proceedings of the 12th European Conference on Visual Media Production, Article No. 2.