Energy use in buildings 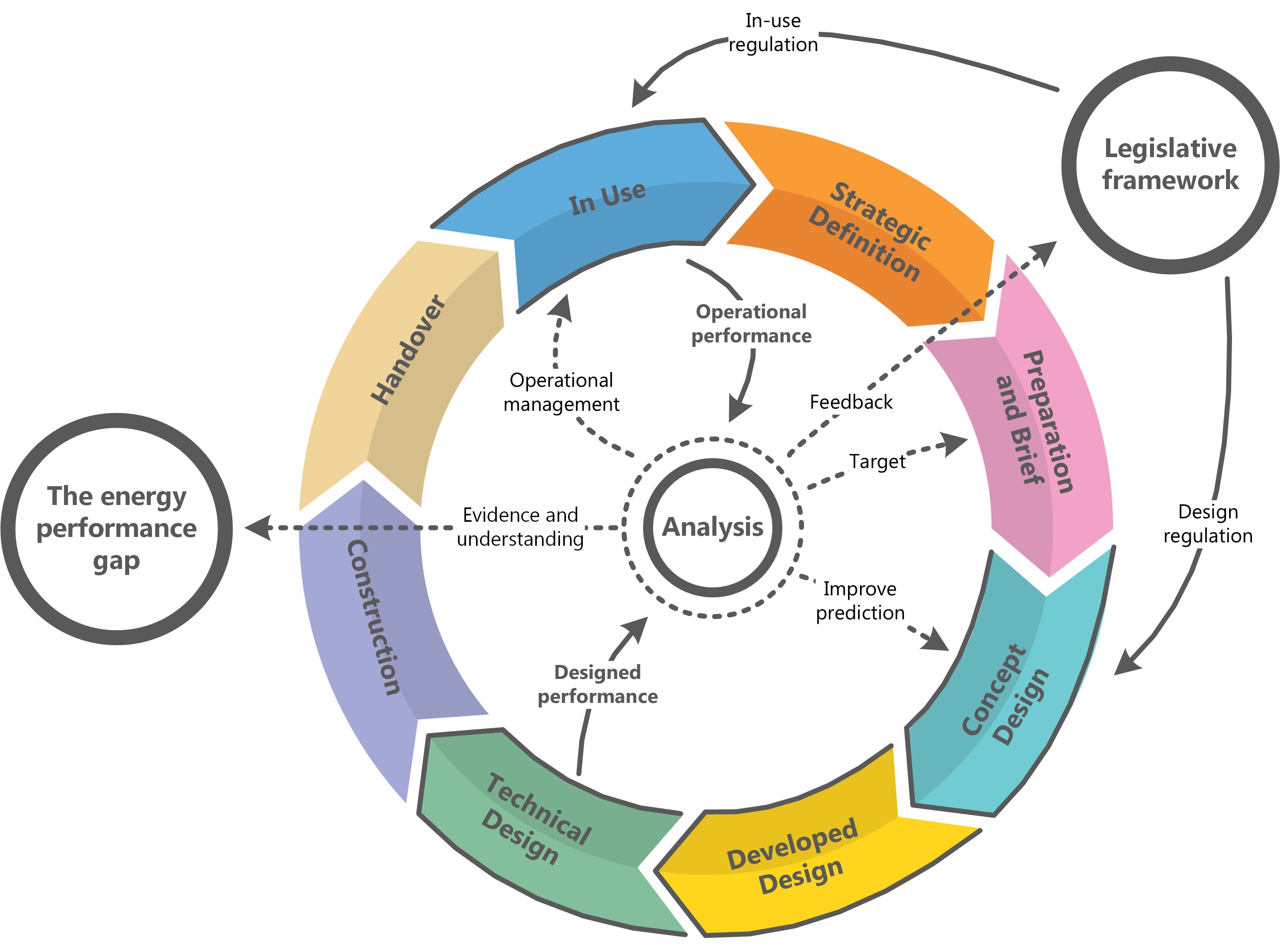 Simulation is commonly utilised as a best practice approach to assess building performance in the building industry, and can help facility managers and engineers identify energy saving potentials and evaluate the energy performance and cost-effectiveness of energy saving measures to be implemented. However, the built environment is complex and influenced by a large number of independent and interdependent variables, making it difficult to achieve an accurate representation of real-world building energy in-use. This gives rise to significant discrepancies between simulation results and actual measured consumption of real buildings, also termed ‘the performance gap’. Partly this is fuelled by a lack of understanding of the procedural differences between national calculation methodologies and energy certificates commonly employed in presenting energy use.

To reduce energy use in buildings, investigation in both the prediction and actual in-use building energy performance in thorough detail is required so that discrepancies can be identified. An in-depth case research approach is taken to investigating the discrepancy between predicted and measured energy use. A hierarchy is established for comparing data at a high granularity, building energy models are then used to compare predicted and measured energy use utilising automated calibration. Calibrated models are used for quantifying the impact of the underlying causes of the energy performance gap, determining the influence of design assumptions and estimating the impact of proposed energy conservation measures to improve operation.